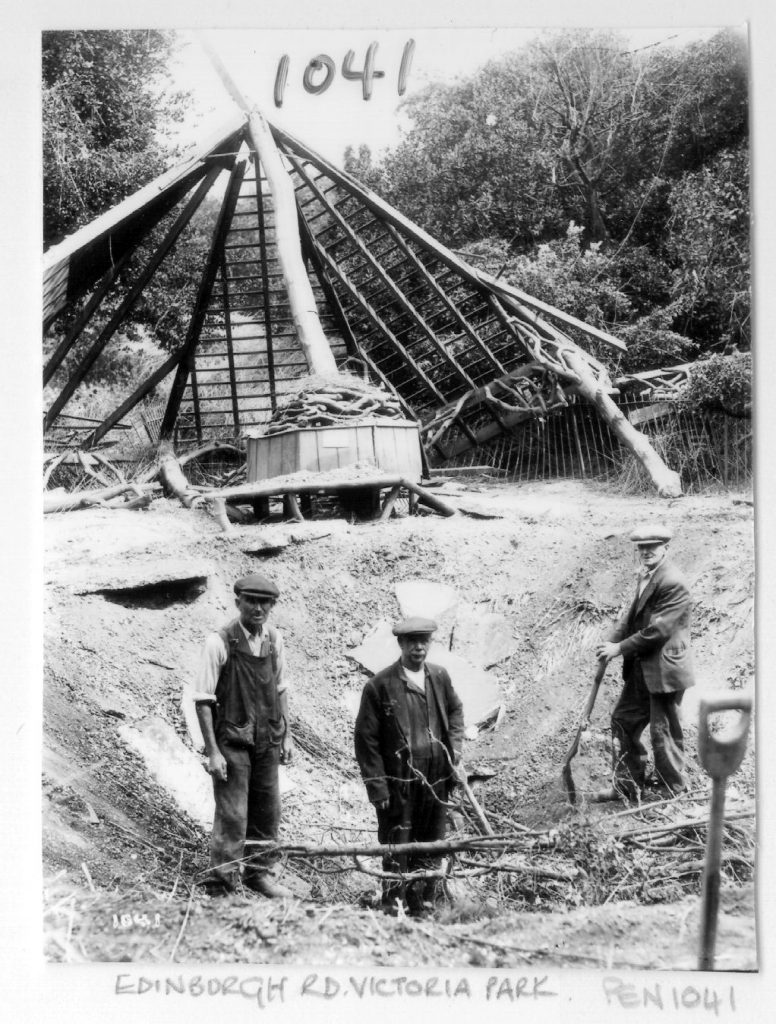 Victoria Park has teamed up with ordnance experts, to better understand how the park and the surrounding area were affected by aerial attacks during WW2, as well as the likelihood of discovering buried relics from the past under the park – such as bomb debris or small munitions linked to the war.

The unexploded ordnance (UXO) experts, from Fellows in Gosport, studied the military history of the area, considered bomb strikes on Portsmouth and carried out analysis of the area using Ordinance Survey mapping and historic aerial mapping. Among the research, they recorded four bomb strikes on the park site, with a further 103 within a 500m radius of the park. The team also carried out investigations in the park using a magnetometer to search for long-buried munitions but found no evidence of any undiscovered items.

The findings will help to inform the park’s team as it develop plans for revitalising the park and its facilities. In the event that any munitions are uncovered during future works in the park, experienced bomb disposal experts would be brought in to remove them safely.

“Reports like this give us a really fascinating insight into the past lives of Victoria Park,” comments Laura Young, Victoria Park Project Manager. “We already knew quite a bit about how the park was affected by the two world wars but this reports sheds new light on how that fits into the history of the city as a whole.”

Victoria Park’s team is currently working closely with park users, local organisations and community groups to develop ideas and plans for the park after being awarded over £250,000 in development funding from The National Lottery Heritage Fund in 2020. Later this year, Victoria Park will apply for a full National Lottery Heritage Fund grant of more than £2 million. If the bid is successful, the grant will help fund the restoration work that aims to ensure the park is a welcoming and accessible green space for the whole community.

Go to all news 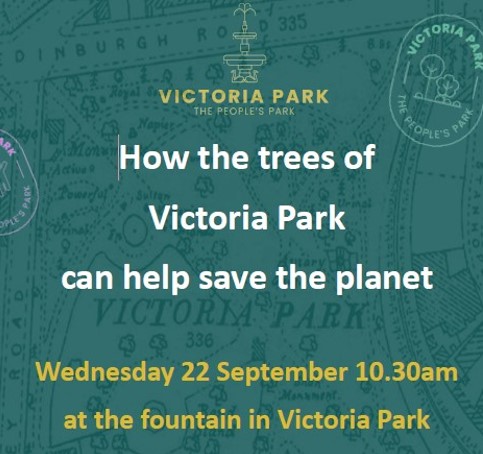 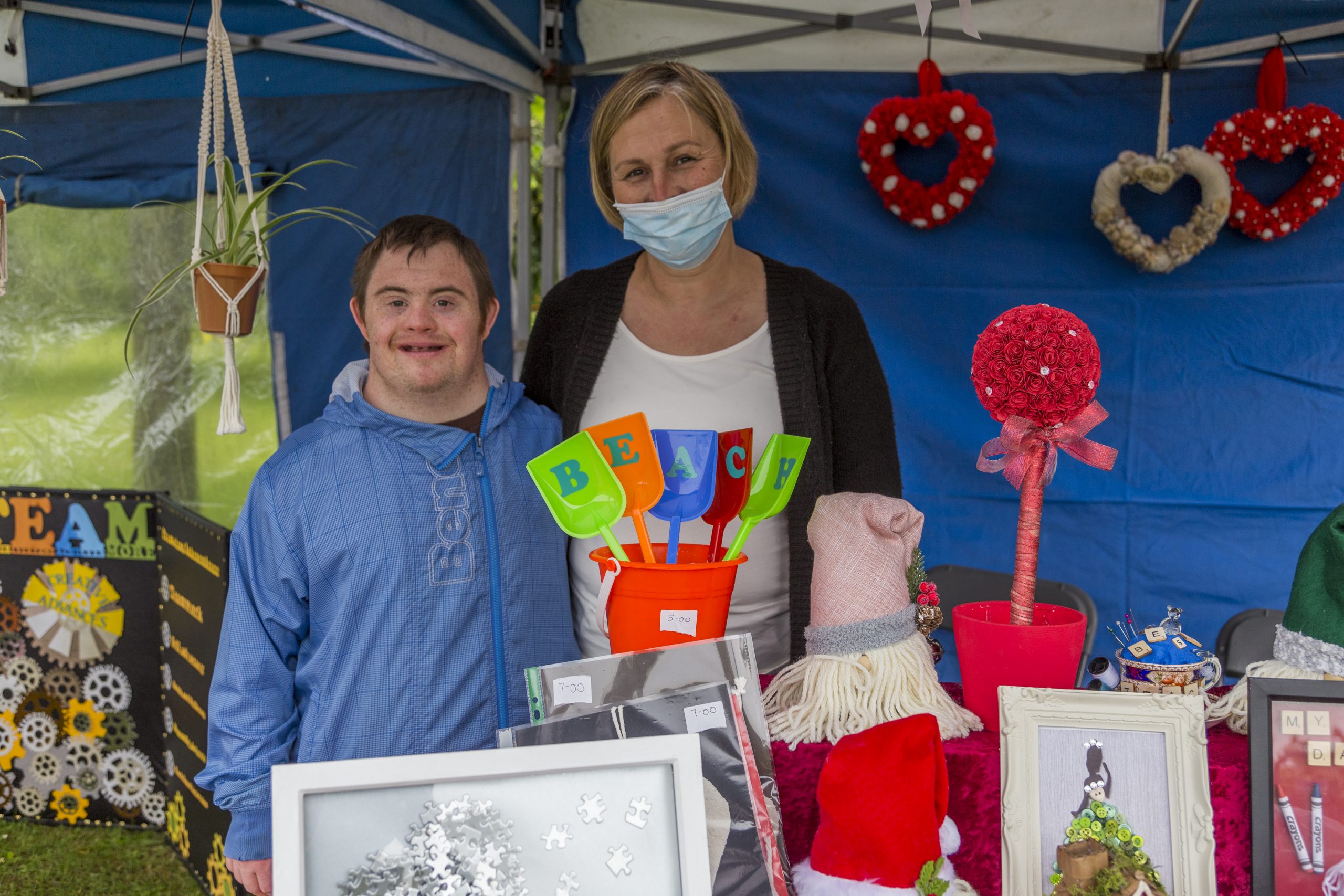