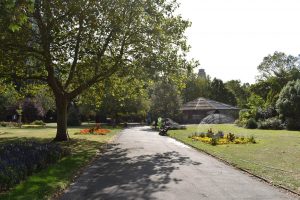 A wild space at the heart of the city

We will celebrate the natural environment and ecology of the park, enrich the park as a place of relaxation and contemplation, and use Victoria Park to help people learn about the environment, climate change and biodiversity.

Our aim is to maintain the character of the park while improving bio-diversity through planting initiatives such as a sensory garden or wildflower meadow. We will explore the potential for community growing spaces giving people the opportunity to get involved in gardening, horticulture and conservation.

Any new infrastructure will be environmentally sustainable and will meet green design best practice. 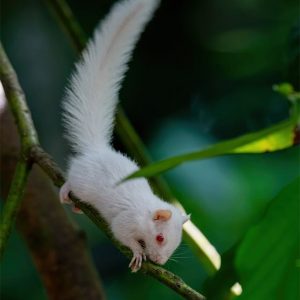 The park is home to albino squirrels – try and spot one next visit!

Herring Gulls can also be seen in Victoria Park. They are considered rare and on the RSPB’s Conservation Red List.

Get involved with the people’s park 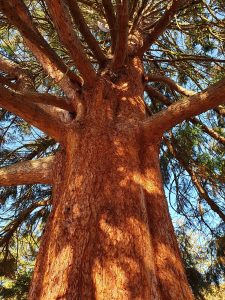 There are 46 different types of tree in total. Two planes trees and a poplar lead the height contest at 30m while one of the planes near the tunnel entrance has the biggest spread reaching out almost 12m in each direction. Incredibly it may have taken this tree over 200 years to grow to this size.

However, it is not the oldest tree in the park, that honour goes to a holm oak which we can verify as 360 years old! When our holm oak was a sapling the monarchy was restored and Charles II become King of England in 1660.

A number of trees along with the oak were already firmly established in the farmland prior to the opening of the park in 1878 and were incorporated in to the design. The ten oldest trees have a massive 2000 years of growing between them!

Some of the more unusual trees in the park are indian bean, maidenhair tree, snowy mespil and four trees of heaven. Many have been added to McKenzie’s original design, but built on the Victorian tradition of bringing home samples gathered in scientific exploration and colonial expansion to adorn the parks and estates of Britain.

Tree species introduced to the UK can be unpalatable to native insects. While a native oak might host 284 different insects, an introduced tree, such as a horse chestnut which have been widely planted in UK parks since the 16th century, might be home to only four species. Horse chestnuts are in fact native to the Balkan Peninsula and are rarely found in natural British landscapes or woodland.

A tree survey was carried out as part of the conservation examinations of the project.

The park is home to plenty of wildlife such as small rodents, squirrels and other urban wildlife. There is a wide variety of native birds like jays, robins, blackbirds and finches that make their home in the trees and bushes. Our habitat survey established that we have herring gulls and back-headed gulls present in the park, both of which are deemed to be rare species and on the RSPB protected list. No evidence of bat habitats were found in the survey. Bug-life is rich in the park and we want to encourage endangered species like bees and butterflies through our planting plans. An entire wild eco-system lives at the heart of the city, the park is a living space.

We will be able to explore and support this with the help of the Portsmouth Natural History Museum team, local wildlife groups, schools and volunteers. We will run activities that showcase the nature of the park with events such as wildlife photography workshops, tree-walks, nature trails, bird spotting classes and bug workshops. 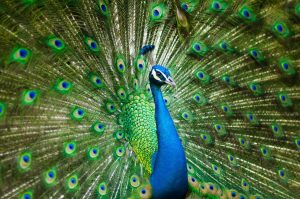 An aviary was first installed in the park in the late 19th century. Since then it has changed location a number of times, been extended and replaced. The current version was built following the great storm of 1987.

In its time it has housed numerous peacocks, a silver pheasant and even a golden eagle. In the 1960s we know there were 200 birds housed in the aviary, including exotic pheasants as well as budgerigars, canaries and zebra finches and a monkey called Minnie. There were also other animals such as guinea pigs, rabbits, chipmunks and tortoises.

Standards of animal welfare have changed greatly over time and no one would expect to see a monkey living in the park these days. The aviary remains a very popular attraction in the park with 58% of our survey respondents saying it was their main reason for visiting the park (1509 respondents Dec 2020). Our aim is to improve the habitat for the birds and animals, and use the aviary as an educational tool to discuss conservation and domestic animal welfare. We are working with expert centres around the UK to make the aviary as good as it can be for the birds and animals in our care.

Based on the outcomes of our consultations we will be putting new infrastructure into the park.

There is strong demand for a central community hub, toilet facilities and an area in the park for cultural events. We are committed to limiting the negative impact of any building work on the park and the wider environment, as such a sustainability audit will be conducted as part of the architectural plans.

We aim to make the new building as green as possible with aspects such as an air source heat pump, grey water recycling and a green roof.

Our infrastructure design plans include: 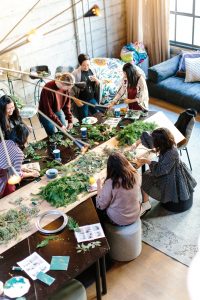 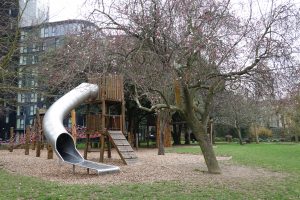 • a new community hub – a multi-use space for learning, volunteering, arts projects and more
• toilet facilities for the park
• a focal point for cultural events in the park
• community gardening space
• modernising the aviary
• restoring the centenary fountain
• work to enhance the setting for the memorials
• improved opportunities for children’s play 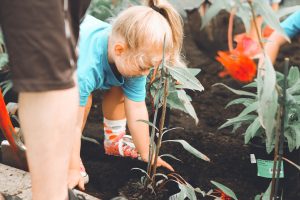